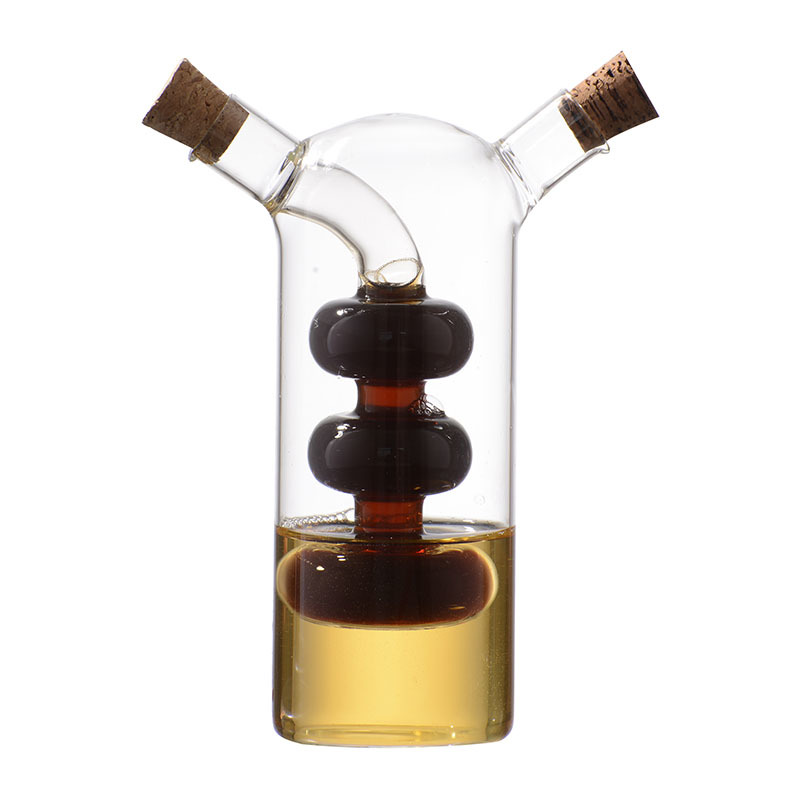 2. The shear marks of some feeders are too large, and some spiral double-layer cups have shear marks on the bottle body after forming.

4. The initial mold plan is unreasonable, the mold cavity is large or small, and the material droplets are blown and spread unevenly after entering the molding mold, which will cause spots on the spiral double-layer cup body.